Inspired -A Road Trip Across America 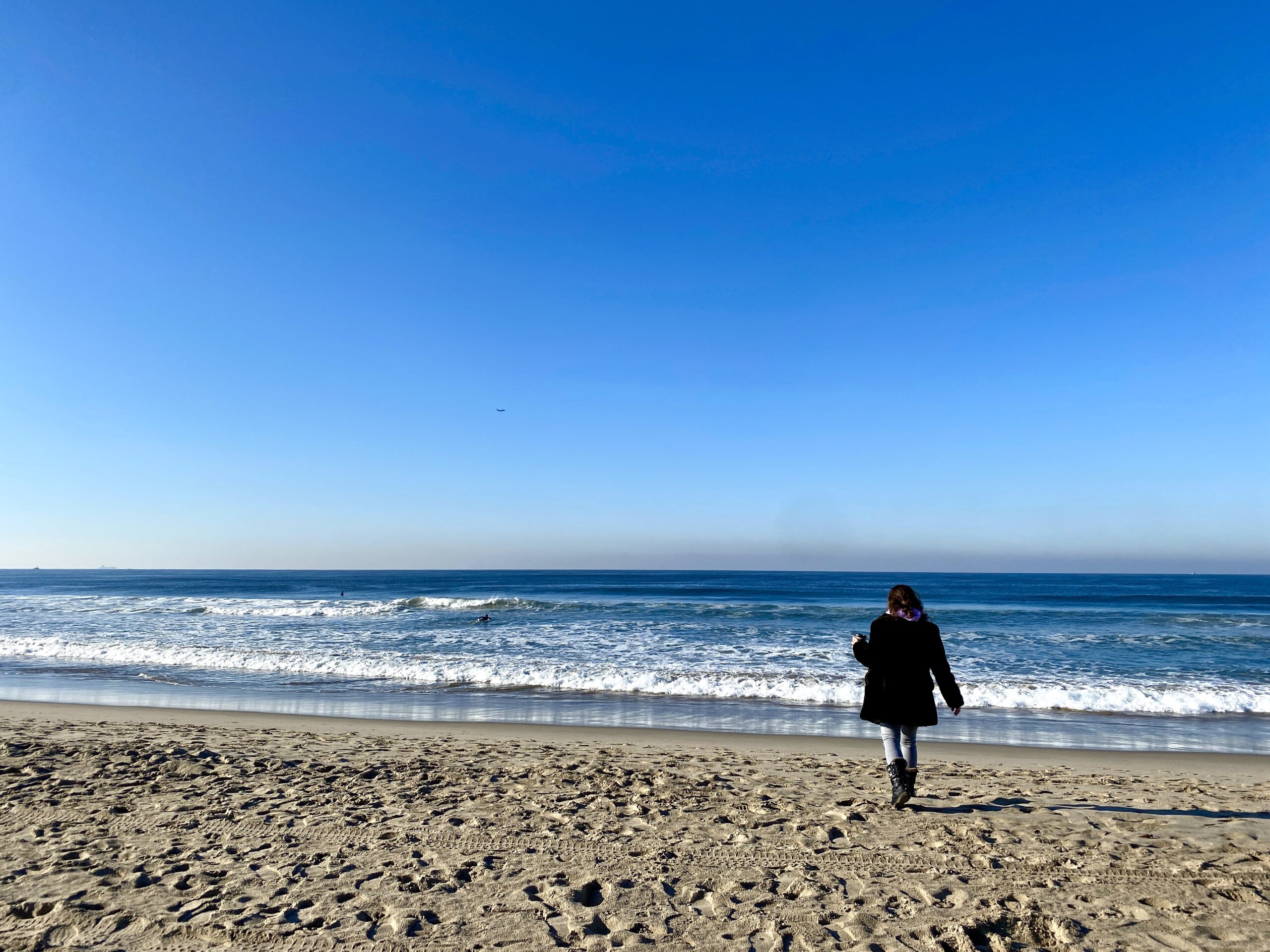 On New Years Day 2021 I had the idea to take a road trip across the USA. I was heading to LA later in the month but was getting “antsy”. Moving back to NYC from LA the week before everything shut down was not the plan I had in mind. The move had been over a year in the making and all the plans now had to change. I am extremely grateful for having been able to move into a wonderful apartment last March, however had gotten used to the LA lifestyle of being outdoors no matter the season. I love NYC, though by the end of 2020 was feeling a little trapped in the apartment I was once so happy and still grateful to have. It had been my safe haven for the past nine months. I was now ready to get back outdoors.

I decided to contact a few boutiques I worked with around the country, as well as some others I was interested in the opportunity to work with. A few responded right away and were excited at the prospect to work one-on-one with an independent jewelry company. I set up a few meetings and a trunk show within two weeks after having the initial idea. I was ready to head west in my packed SUV with my dog Chester.

I had done a lot of reading on the safety of hotels as well as how each state was handling the safety protocols. I felt comfortable with the knowledge I gained and hit the road. New York, New Jersey, Ohio, Illinois, Indiana, Iowa, Nebraska, Colorado, Utah, Arizona and California!!! Eight days after leaving NYC I arrived in LA…the home I missed so much. My dear friend took the photo of me posted here in my winter gear. I was so happy to see the ocean that I walked right into it wearing my snow boots!

Over the next week I will be writing about some of the wonderful boutiques, people and places I saw. I will be leaving Los Angeles soon to spend some time in Colorado where I know I will continue to be inspired by it all. Please join me on reminiscing and exploring the magnificent states that make up our America .

Newer Amethyst Gemstone – How to create peace and harmony wherever you are
Back to list
Older Gemstone Jewelry-New Moon, New Year
close

Create an Account
Sidebar
Start typing to see products you are looking for.